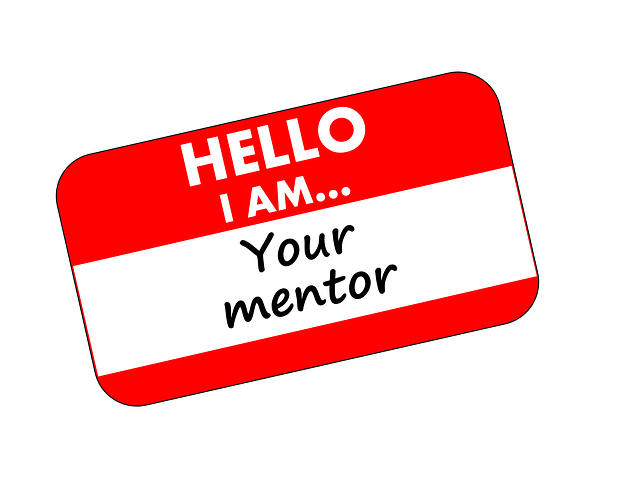 Learning from others is generally how most producers first learned to make their mark in this industry. Becoming a mentor, offering to share that knowledge and wisdom in turn, is often how many give back. At a time when training is not always the priority it once was, that willingness to share and make a connection is more important than ever before.

For some, providing guidance as a mentor is a fulfilling way to help others. Interestingly, those who’ve mentored others say the benefits also accrue to those who give: Mentees are often very generous with praise and word-of-mouth referrals as they come into their own. More, by helping those who are just starting out, mentors are also reminded of the ways and means by which they first became successful themselves.

“It reminds you to do all the things you’ve forgotten,” says Barry Rebuck TEP, EPC of Rebuck and Associates in Markham, Ontario. The 48-year industry veteran says he’s mentored several agents, in Canada and England both, who’ve gone on to be significant producers themselves.

“When you mentor somebody, you’ve got a responsibility. You know what needs to be done to get them online. All of a sudden you begin to remember that you’re supposed to be doing those things too.”

Although programs sometimes exist to connect mentors and those who would be mentored, he says more often advisors will come together after working in proximity to one another for a time. In most circumstances, mentees will generally approach a more senior advisor to ask for mentorship assistance.

When determining whether or not you have a rapport with a would-be mentee it’s also necessary to set some ground rules and objectives at the outset of any new mentoring relationship.  A mentor may require that their younger colleague commits to undertaking certain tasks or recommended actions within a reasonable, stated period of time, for example. “It’s all about activity,” Rebuck says. “The right activity will produce the right results. I also set standards and goals. If you’re not striving for anything, what’s the point?”

Before agreeing to mentor someone Rebuck says an agent should be working in the industry for at least two or three years. To see real results they should also be committed to working with their mentor for at least another two years. (Qualifying to become a member of the Million Dollar Round Table at the end of two years is one objective he might set out for a new mentee.)

“I think sometimes mentees underestimate the work that’s involved. This is not an easy industry. It’s a very difficult industry. You have to be prepared to persevere and not take rejection personally,” he says. “A lot of people find that difficult to do and they get disheartened very quickly. That’s why we have a lot of dropouts in the industry.”

For would-be mentors, meanwhile, aside from knowing their own jobs well, he says the senior agent must be prepared to listen well when mentoring younger colleagues.

“Look around for people you know within the industry. Agree to have a cup of coffee with them. Have a talk and see if you can get on with them if they ask you to mentor them,” he says. “Mentoring is very valuable. I think it’s also very necessary

“I get a lot of pleasure seeing other people succeed,” he adds. “It’s putting something back into an industry that’s been very good to me. I think that’s important.”

To get started as a mentor, contact your own dealer or Managing General Agency (MGA) to see if they have programs to connect agents. Million Dollar Round Table members can also check out the MDRT’s mentoring program, or contact your local Advocis chapter.